It’s a burden to face the fact that one has, let us say, powers. I have many friends of a scientific and agnostic bent who view the notion of invisible energetic influences with a healthy skepticism. They will  earnestly explain the folly of slavish devotion to myths and archetypes; I applaud them for that, usually as they are leaving for a Star Trek convention, dressed as Klingons.
My power is very simple and straightforward; I awaken the nascent woman within men, and cause them to manifest as such; yes,  I am The Transition Fairy. 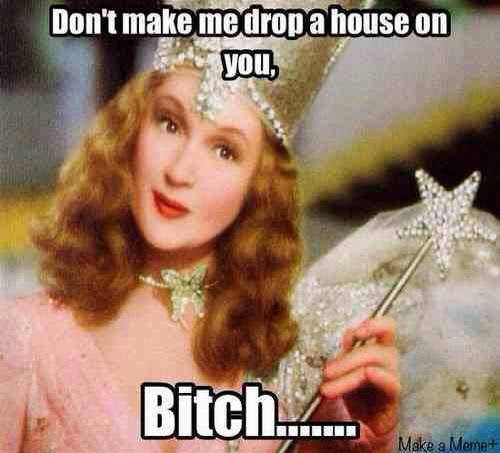 Posted by Darya Teesewell at 10:39 PM

Enjoyed it. Have fun with your superpower.

"Got your mother in a whirl"